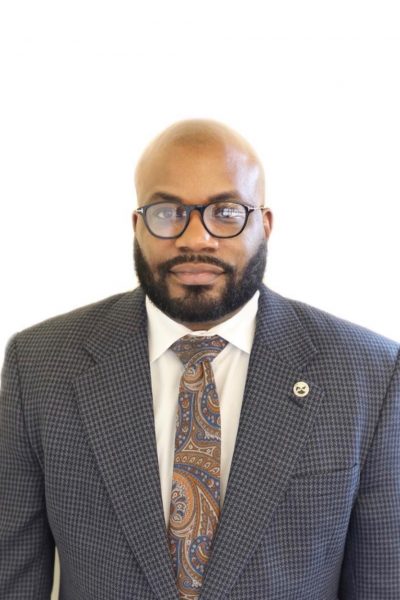 Waymond Hayes is the Director of Early Learning /Youth Development at Focus: HOPE. He was one of the first students to attend a Head Start program on the southeast side of Detroit, as well as the first male center administrator to open a Head Start all-male leadership academy at the same agency and location. With over 22 years of experience in the field, Waymond credits deep family involvement in Early Childhood Education as his source of motivation.

Waymond is an active leader in the community as well sit on the Board of Directors for Michigan Head Start Association at the Treasurer.

Waymond is a frequent workshop presenter and speaker who brings complementary but distinctly different experiences to Child Development. He trains teachers and parents on many early childhood topics. Waymond integrates his work at Focus: HOPE with the work he does in the community as a Phi Beta Sigma brother. Through this integration, he has orchestrated comprehensive programs and supportive services for the community. He looks forward to continuing this work into the future, guided by Phi Beta Sigma’s motto, “Culture for service and service for humanity.”