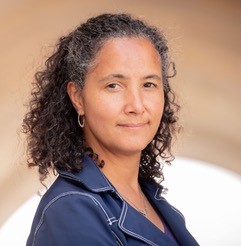 She sponsored a bill to require expanded disclosure of ingredients in personal care products, as well as the Equality in Abortion Coverage Act, which would assure that the rights codified in the Reproductive Privacy Act would extend to all Rhode Islanders regardless of insurer. She also advocated for a 2019 budget amendment that would have provided funding to address chronic homelessness in the state, which would have leveraged federal dollars to address this critical issue.

She has worked in the health care and public health sectors in Rhode Island and Massachusetts holding various positions focused on veterans’ health issues, public health in low-income communities, reproductive health and health care technology. She served in the Peace Corps as a community development worker in Costa Rica from 1992 to 1995.