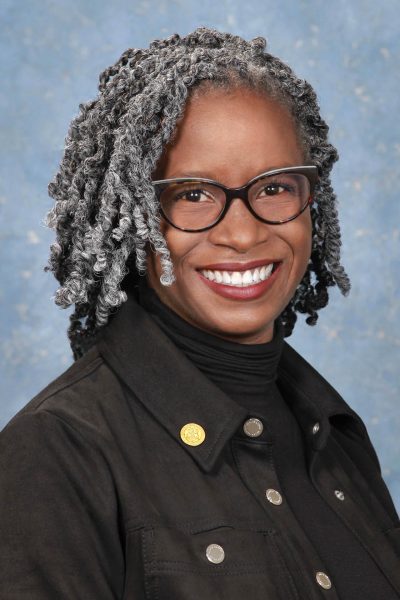 Erika Geiss has a proven track record of fighting for Michigan families. Senator Geiss previously served two terms in the Michigan House of Representatives, during which she served on the House Standing Committees of Commerce and Trade, Health Policy, Michigan Competitiveness (Democratic Vice Chair), Workforce and Talent Development and the Joint Committee on Administrative Rules. She currently sits on the senate standing committees of Economic and Business Development, Education, Insurance and Banking, and Transportation and Infrastructure, of which the latter two, she is the Democratic Vice Chair. Geiss is also the Senate Democrats Caucus Chair and Exec. Vice Chair of the Michigan Legislative Black Caucus. During her tenure as a state legislator, she has participated in two national leadership fellowship programs, earned several awards, presented at several conferences, and has had three bills signed into law.

Before joining the legislature, Geiss wore multiple professional hats including as an adjunct faculty member at several institutions of higher education, and in her field in museum curatorial work and education. She also has an extensive publication history as an author and editor of non-fiction books and articles.

Geiss also has been an active local community member, having served on Taylor’s Master Plan Steering Committee and its Cultural Arts Commission. She also served for nearly a decade on the PTO at her children’s former elementary school. She is currently a member of four civic organizations in Taylor and the metro-Detroit area.

Geiss earned her bachelor’s degree in developmental psychology from Brandeis University and her master’s degree in art and architectural history from Tufts University. She and her husband, Doug, live in Taylor, Michigan and have two children.