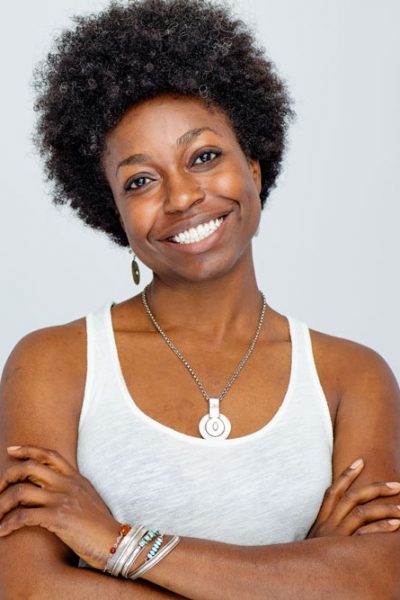 Elizabeth Bayne is an award-winning filmmaker focused on health and social issue-based projects. With a Masters of Public Health and MFA in film, she has produced documentary and PSA content for MIT, USC, the LA County Department of Public Health, ABC and the Smithsonian Channel. Her narrative work has appeared on cable network Aspire TV. She is most known in the maternal health community for her seminal project “Chocolate Milk: The Documentary” about the gaps in birth and breastfeeding for Black families. The film follows the stories of three African American women, a new mother, a midwife and a WIC lactation educator to capture different perspectives of the issue.

Elizabeth will facilitate a discussion with Nicole Riley, founder of the Mourning Moms.