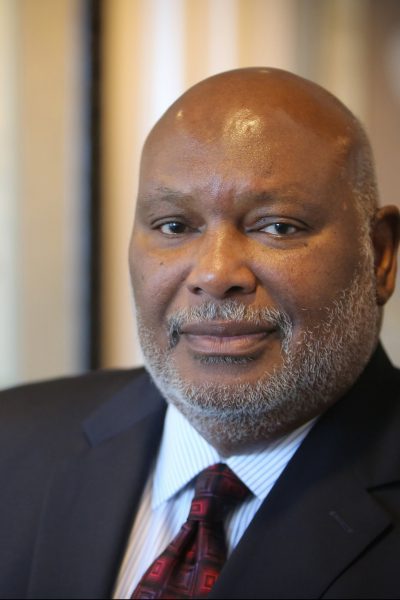 Dr. Arthur R. James is an Obstetrician, Gynecologist, and Pediatrician who has been involved in the care of underserved populations for the entirety of his medical career. He has been the Medical Director of two different Neighborhood Health Centers (FQHC-site), Medical Director of Bronson Methodist Hospital’s Women’s Care Clinic, and founding/Medical Director of Borgess Medical Center’s Women’s Health office. In each of these efforts, he has been instrumental in expanding services to indigent patients, patients using drugs, HIV positive pregnant patents, and to teens. He is also the founder and former Medical Director of the Kalamazoo County Fetal and Infant Mortality Review team and, for many years, lead Kalamazoo County’s efforts to reduce infant mortality. He is a former Associate Professor of Obstetrics and Gynecology, and Pediatrics at The Ohio State University Wexner Medical Center and Nationwide Children’s Hospital, Co- Chair of the Ohio Collaborative to Prevent Infant Mortality, and Senior Policy Advisor to the Ohio Department of Health (2011-2016).

He has also been a member of the Health and Human Services Secretary’s Advisory Committee on Infant Mortality, a former member of the Board of Directors for the National Healthy Start Association, former board member for the Centering Healthcare Institute, Inc., former Executive Director of The Ohio State University’s Kirwan Institute for the Study of Race and Ethnicity and is currently co-chair for the Center for Disease Control and March of Dimes Health Equity workgroup, Senior Consultant to First Year Cleveland (a Cuyahoga County community-wide effort to decrease the infant mortality rate and eliminate racial disparities in birth outcomes), Evaluator for the Indianapolis Healthy Start Project, and co-principal investigator for the national AIM-CCI program.