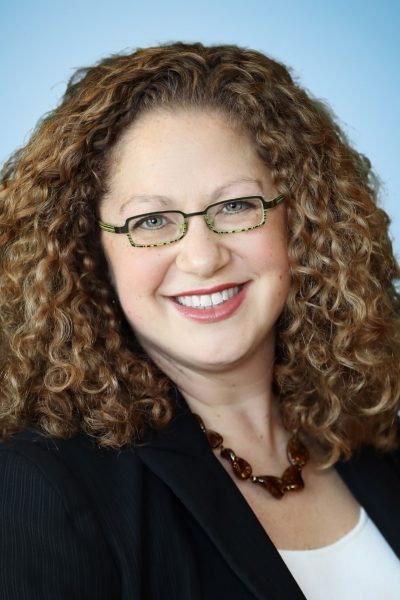 First elected in an iconic 2018 victory, Senator Becca Rausch is an effective agent of positive change in the Massachusetts Legislature. She is the third woman, the second Democrat, and the first Jewish person to represent the Norfolk, Bristol and Middlesex District in the Senate.

Now in her second term, Rausch is the Senate Chairperson of the Joint Committee on the Environment, Natural Resources, and Agriculture; Senate Vice Chair of the Joint Committee on State Administration and Regulatory Oversight; and a member of the Joint Committees on Children, Families and Persons with Disabilities, Public Health, Public Safety, Revenue, and Community Development and Small Businesses. Early in her tenure, Senator Rausch was appointed by Senate President Karen Spilka to serve on the Senate’s Temporary Committee on Rules, an honor rarely earned by first-term legislators. She also serves on the board of directors for the National Association of Jewish Legislators (NAJL).