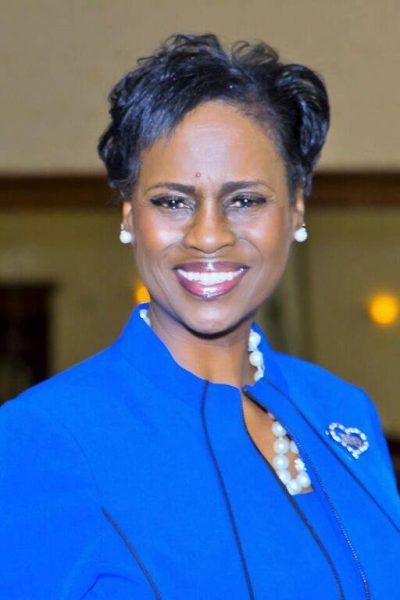 Self-Awareness and Self-Care are an essential part of a healthy lifestyle.   As such, Wilma engages in activities that help her to maintain balance. Her practices include meditation, yoga, reading, writing, and decorating. When away from work, she enjoys antiquing, traveling, and exploring new adventures. Wilma is a graduate of the Unity Urban Ministerial School and was ordained in June 2020.